The World Famous Selkirk Haggis Hunt, celebrated its 10th Anniversary in 2017 and historical records have been found documenting a Hunt held in Selkirk as early as 2003. Over 340 followers braved the elements along with 20 dogs in search of the elusive rare prime Selkirk Haggis, good numbers where found on the Hill despite the recent poor weather. (Photo: Rob Gray)
Read More
Powered by SmugMug Owner Log In 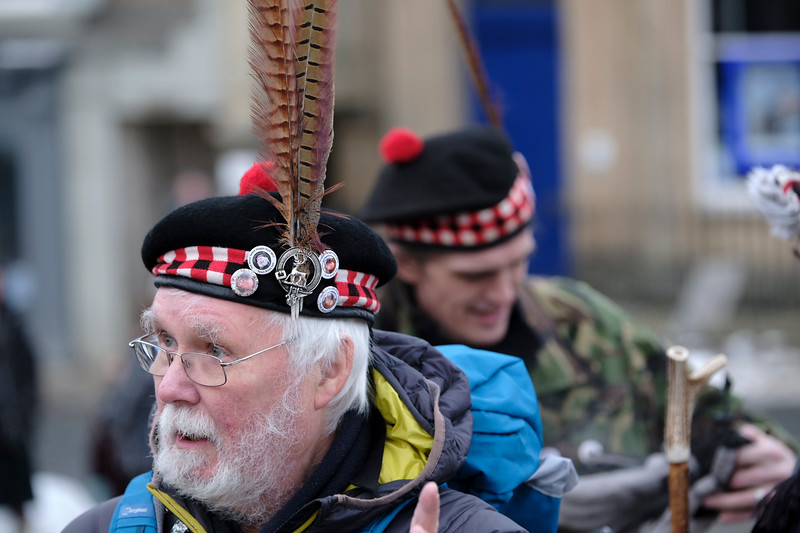 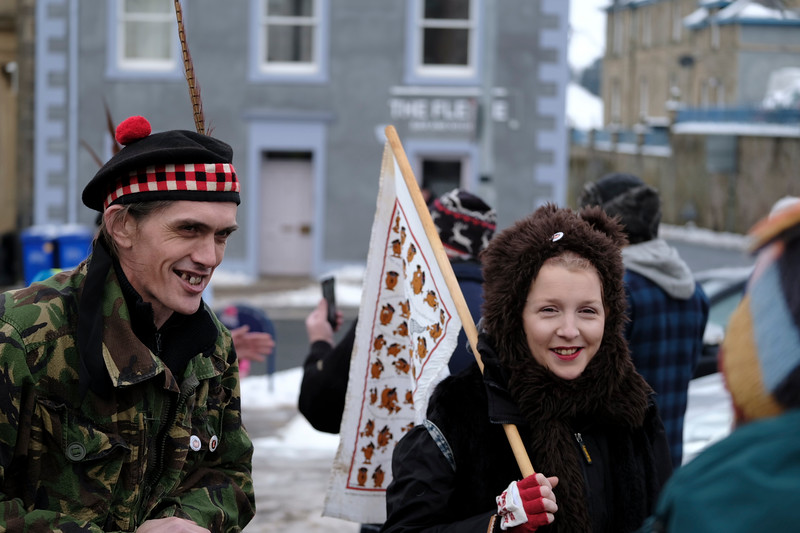